Nada’s local sake entering a new stage,
with a desire with hopes. 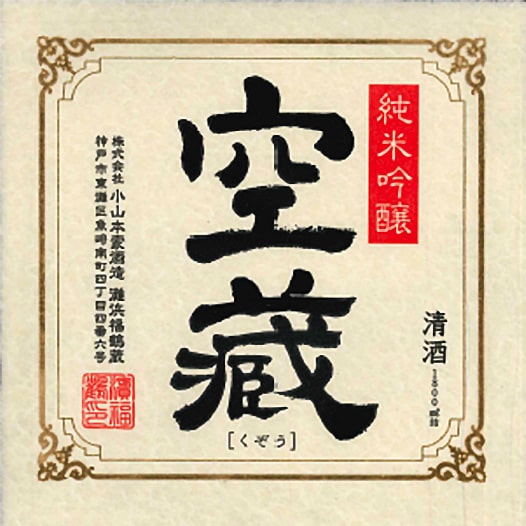 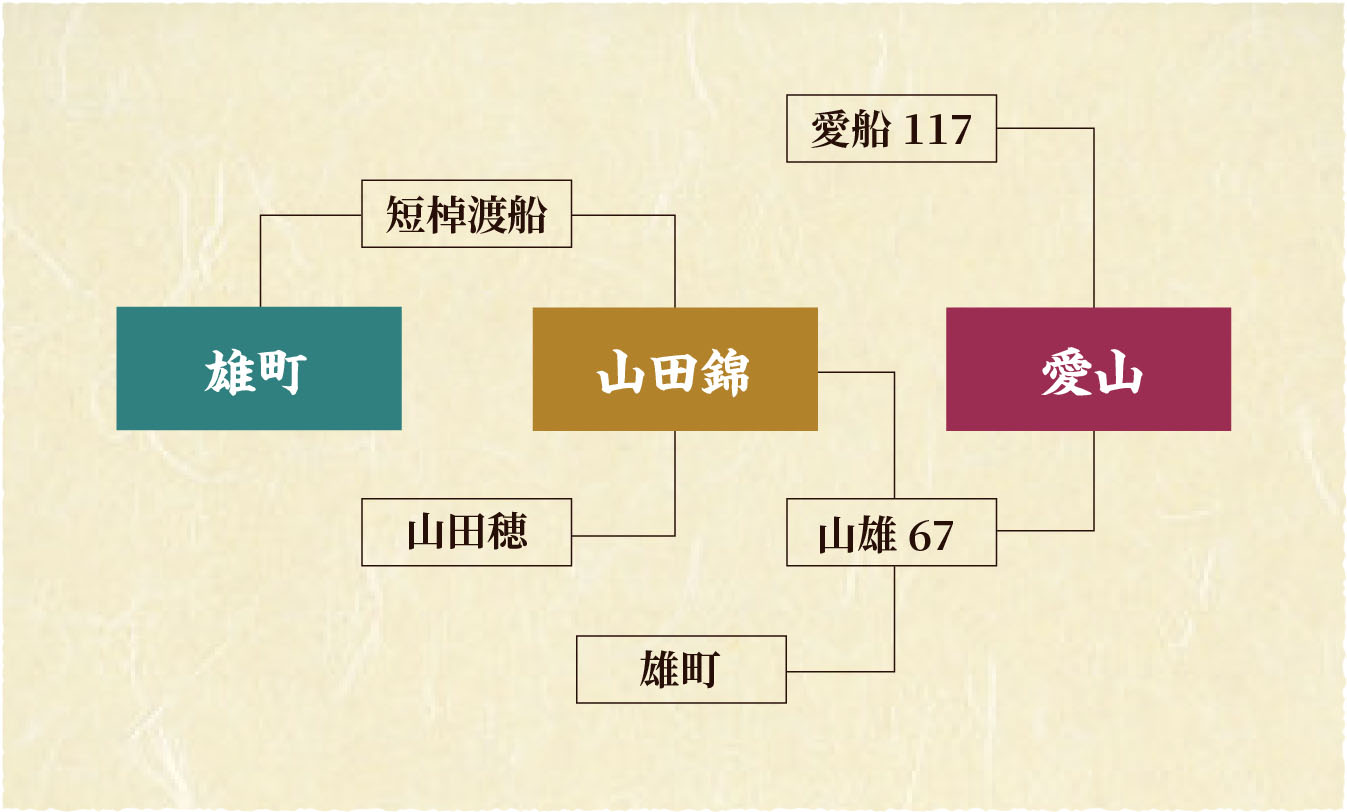 Ancestry of the “Ultimate Brewer’s Rice”

The demand for Japanese sake is decreasing and tastes are diversifying due to the declining birthrate and aging population, the diversification of food culture, and the globalization of society. At the same time that we pursue authenticity, we believe that communicating the traditions of Nada’s sake to the younger generation in Japan and to people outside Japan is essential for its expansion and preservation. That is why we focus on the rice, sake’s main ingredient, especially the highest grade of rice.

We wanted to take on the challenge of brewing sake, maximizing the unique characteristics of the 3 types of “ultimate brewer’s rice”, Yamada Nishiki, Omachi, and Aiyama, which all share the same origin.

With gratitude for your patronage for many years,
new life has been breathed into Kuzo.

The new “Kuzo” logo was handwritten by a calligrapher, Katei Maeda, from the nearby Yabu City in Hyogo Prefecture.

“Granddaddy” of Kuzo Junmai Ginjo Nama Genshu
This local sake is brewed using only Yamada Nishiki rice grown in Hyogo Prefecture and brewed with the Kimoto brewing technique commonly used in Nada. This masterpiece has a smooth texture with a consistent flavor.
Information 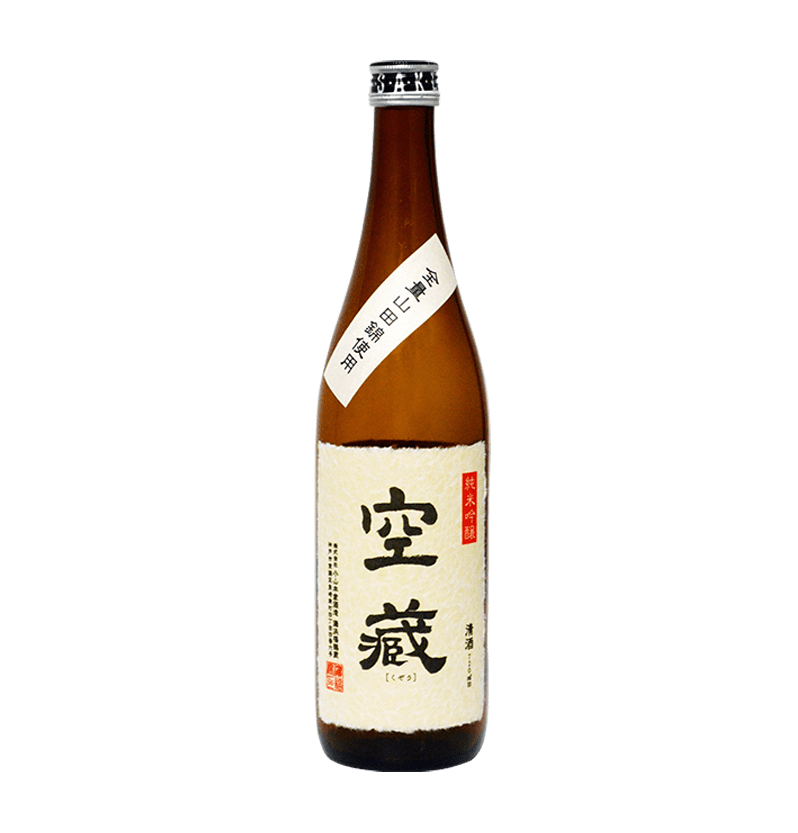 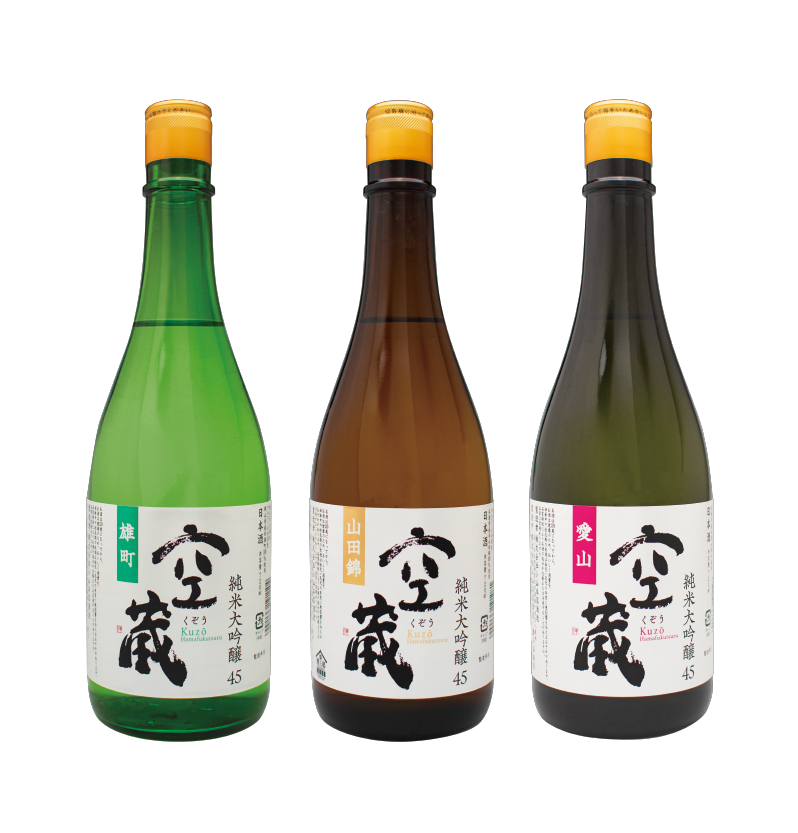 Kuzo Junmai Daiginjo Nama Genshu
This unpasteurized, undiluted sake is brewed with a method that maximizes the special characteristics of each of the types of “ultimate brewer’s rice” – Yamada Nishiki rice from Hyogo Prefecture, Omachi rice from Okayama Prefecture and Aiyama rice from Hyogo Prefecture. This is a gem of a product that allows us savor to the taste of freshly-squeezed unpasteurized sake to the fullest.
Information 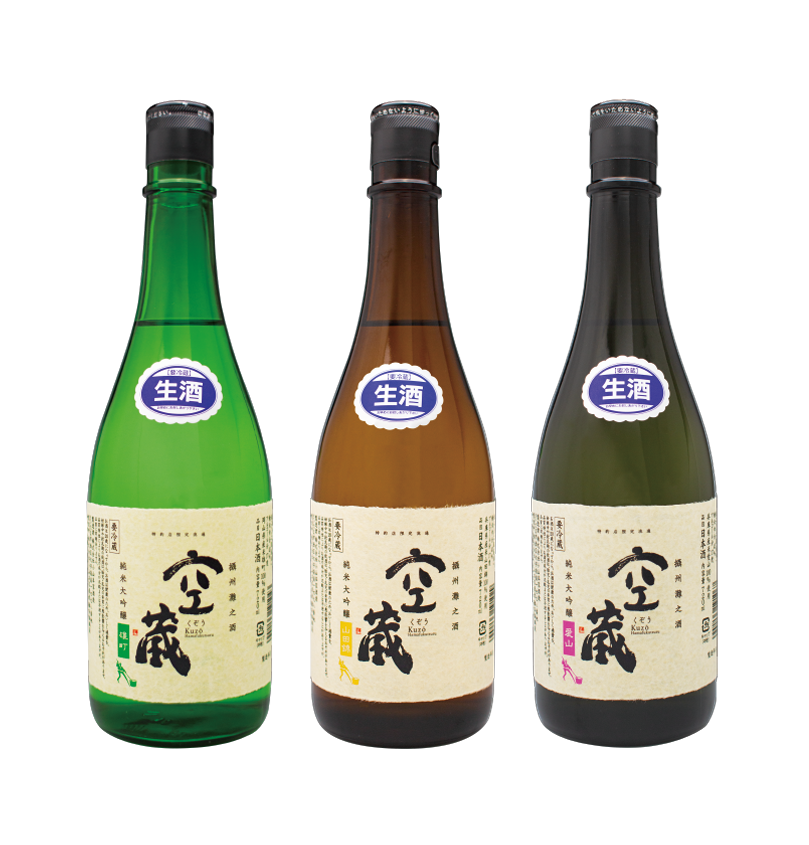 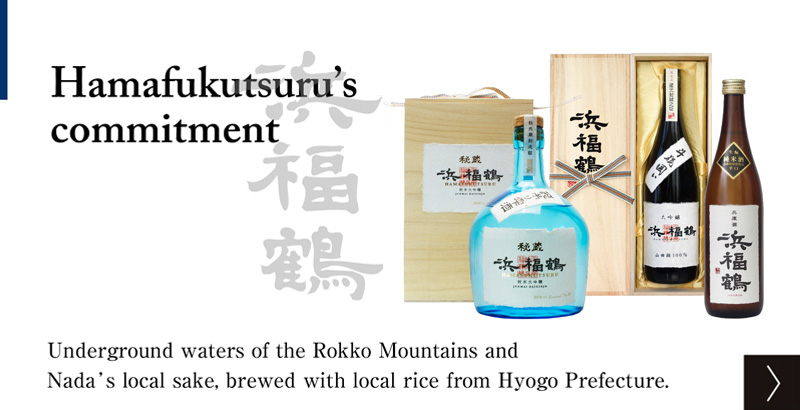 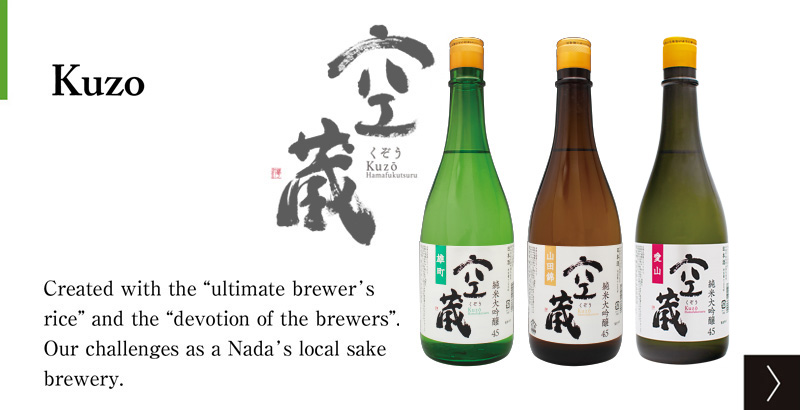 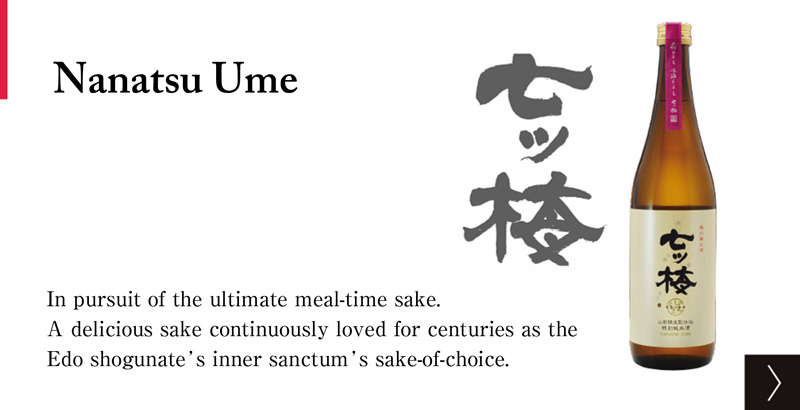 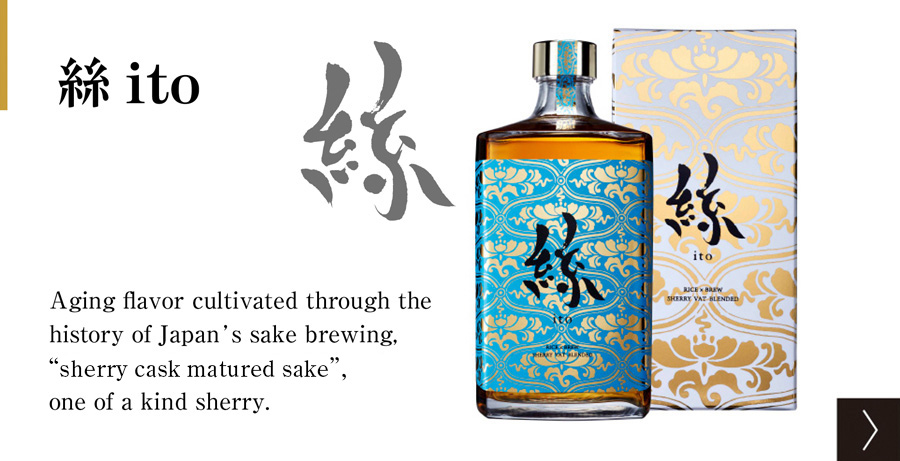